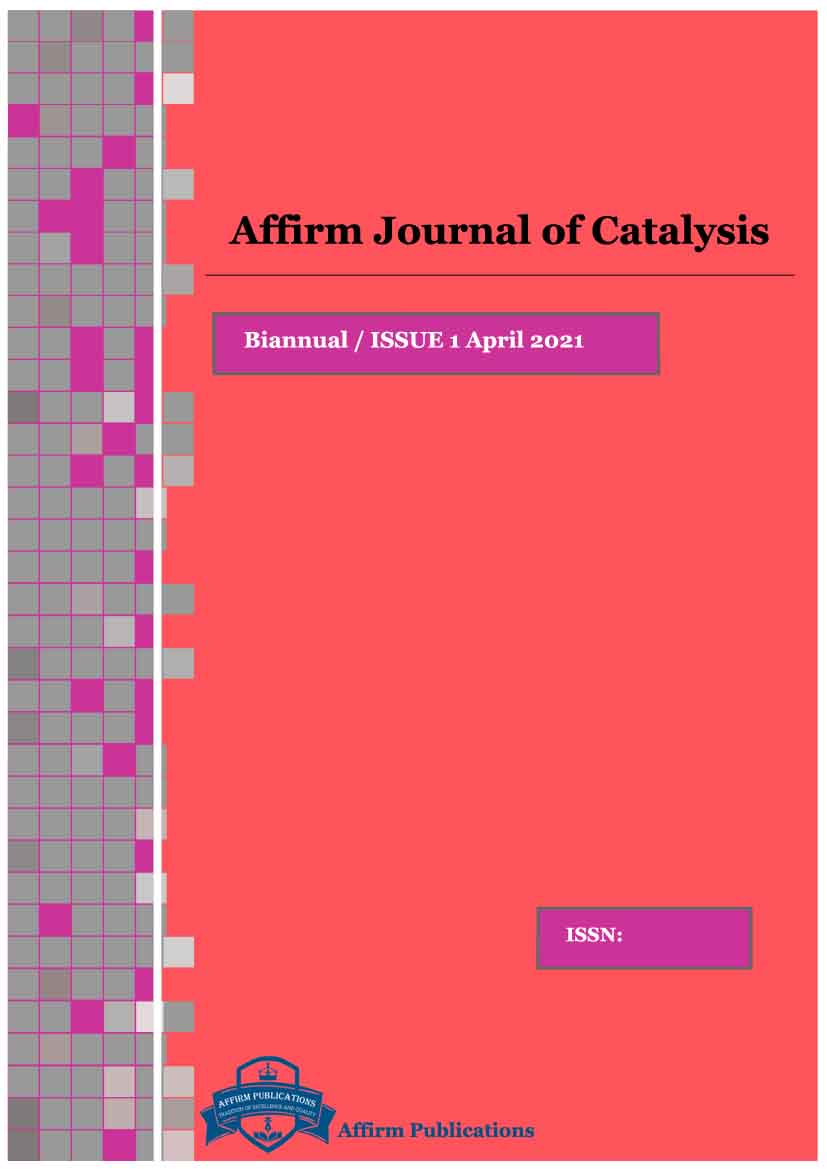 Affirm Journal of Catalysis is an international and peer-reviewed journal with an intercontinental advisory board. The journal documents the professional’s interest in any areas that connect to catalysis. The focus of the journal is on theories and practice in theoretical methods of the catalytic processes, enzymatic catalysis and spectroscopic methods for structural, applications of catalysts, supported organometallic catalysis, computational catalysis, and catalytic reactions. The editorial board of the Affirm Journal of Catalysis invites authors to submit original papers, case studies and review papers to the journal. At Affirm Journal of Catalysis, we expect the authors to abide Principles of Transparency and Best Practice in Scholarly Publishing suggested by The Committee on Publication Ethics (COPE), the Directory of Open Access Journals (DOAJ), the Open Access Scholarly Publishers Association (OASPA), and Scopus. 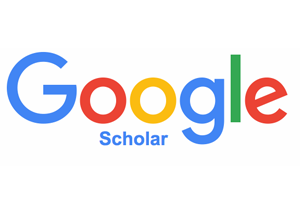